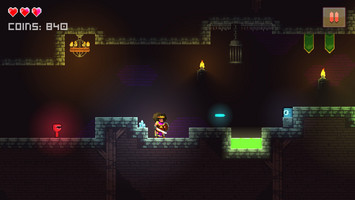 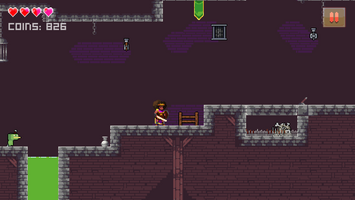 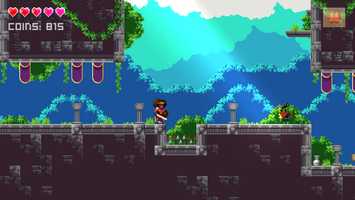 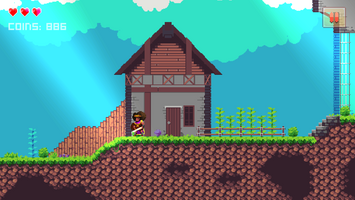 Version 1.041 of parry sword adventure is here and these are the news, I hope you like them

1.- This new update brings the most requested function by those who have played the game, I mean to be able to move in air when attacking, this function did not add it from the beginning because it made the game easier, so here it is

2.- When you kept pressing the teak "iteractuar" and you started to walk, the character did not do the animation that he should do and he stayed static, in short it is already fixed

3.- Player frozen, that happened when you activated a lever and moved the player before the cinematics in the ruins levels ended, a very annoying error that will no longer exist

4.-  They found more errors but they were so small and easy to fix that they are not important and are not visible to the players

The summary of this update: